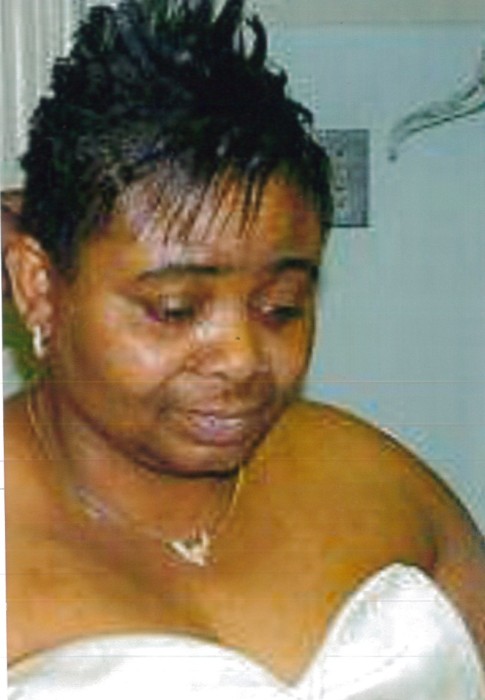 Tweet married Will Hall and from this union two children were conceived, Cheryl Lynn and Will Hall Jr. The couple divorced.

Tweet’s early work history began with the Caroline County Health Dept. Denton, MD.  Affectionately known as Pat; she moved to Easton, MD.  Pat worked various jobs.  She would go above and beyond to show others hospitality.  Tweet was employed as a McDonald's Manager; a cashier at Doc’s Quick Market; receptionist at the Days Inn Motel Easton as well as the Best Western Motel (Denton).  Pat also worked as  a Star Democrat Newspaper carrier.

Tweet relocated to Denton bringing longtime companion Harry Woolford of sixteen years.  Harry proposed yet she said “wait.”   With Cheryl and Will now grown, Tweet decided on the perfect gift for Harry.  On Christmas 2008, she asked Harry to make her his wife.  He said “yes.”  Married 11 short years: Tweet & Harry’s relationship bond totals 31 years of togetherness.  Nothing but death could keep them apart.

Sweet Tweet was completely devoted to family, friends & others.  She loved doing crafts.  Her hobbies were crocheting, designing cards, event planning, creative gifts & “words with friends” phone game.  Anyone with an event would call on her for advice.  She always came up with the perfect ideals.  Bless with a giving heart, she never let a holiday go by without showing love and encouragement.  Her kind smile & welcoming words at family gatherings are moments forever treasured as well as the countless poems, puzzles & games she created.

Tweet was a faithful servant to the very end.  She loved the Lord & knew “God’s word”.  She enjoyed being the hostess, planning & overseeing monthly family prayer meetings.  Gifted in literature she wanted to do what she could to further God’s kingdom.  Tweet continued to serve within the church & community.  She took great pride in creating the Abrams Sunday church programs.  When family & friends gather to pray around her; Tweet led the prayer.  She did not dwell on her pain but thanked & praised God for the blessings he bestowed upon her Tweety freely gave of herself expecting nothing in return.

To order memorial trees or send flowers to the family in memory of Patricia Hall Woolford, please visit our flower store.