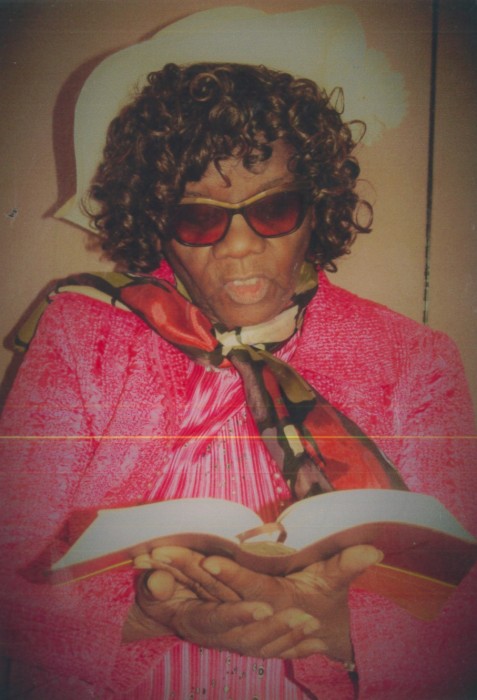 Pastor Ophelia Aileen Pinkney was born May 5, 1938 to the late Ernest and Martha Holland.  Ophelia gained her heavenly wings on Thursday March 12, 2020.   She was the youngest of her siblings and the only girl growing up among seven older brothers.  She learned about living holy at an early age growing up and attending Mt. Zion Pentecostal Holiness Church where her father Bishop Ernest Holland was the pastor.

Ophelia began her early education in the Caroline County public school system.  After graduation she was united in marriage with Milton Albert Brice.  From this union three sons were born, Larry Carnel Brice, Bruce Albert Brice, and Shawn Dante Brice (who proceeded her in death).

One of Ophelia’s gifts was doing hair.  She attended the University of Maryland College Park where she earned her bachelor’s degree in cosmetology.  Her in home beauty Salon enabled her to do hair during her off hours of teaching cosmetology in the Queen Anne county public school system.  Ophelia also liked to sew; she was very crafty in various ways.

Later in life Ophelia met and married Bishop James Odell Pinkney.  Shortly after this union they began “Thee House of Prayer” a church for all people.  She was the Elect Lady until Bishop Pinkney was called home to be with the Lord in December 0f 2000.  After encouragement from Elder Marvin Jenkins she moved into the pastoral role up until her illness no longer allowed her to do so.

To order memorial trees or send flowers to the family in memory of Pastor Ophelia Pinkney, please visit our flower store.