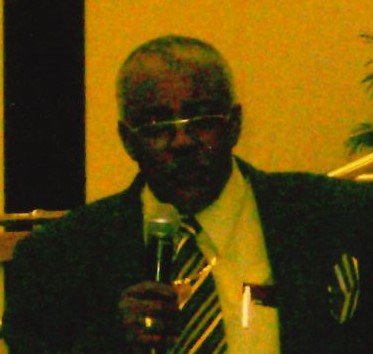 Overseer Francis Bryant was born October 6, 1937 to Marion Wilson and James Washington Bryant. As a child he was spiritually gifted and learned early on the importance of family. He attended Mace's Lane High School. He had his first child before meeting and marrying the love of his life, Dorothea Bryant and they started to build their family together as well as their ministry. They had 6 children and groomed them as a singing group named "The Bryant Singers", and they made a name for themselves locally. They traveled and sang their praises all across the Eastern Shore. Overseer was employed as a janitor, truck driver and maintenance worker. He was a pillar in the family, spreading love and humanity to anyone that crossed his path. He was an exceptional father, uncle, grandfather and man of God throughout his journey. His greatest asset was spreading humbleness and the word of God to all he encountered.

Overseer lived a full life trusting and believing that God had everything in control. He displayed the love that many never experienced and never judged difficult situations. He would give his last to help anyone and everyone he encountered. All that knew him often said that he was a very good man of God. He truly let his light shine bright.

To order memorial trees or send flowers to the family in memory of Overseer Francis Bryant, please visit our flower store.