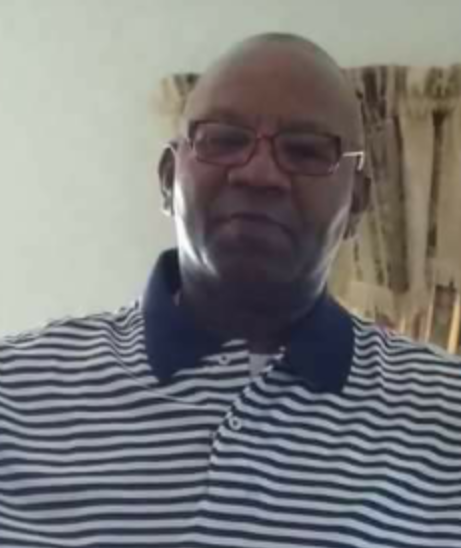 Orwood Clifton Jolley was born on August 13, 1959 to the late Sylvia Plater Jolley and Orwood Jolley.  On September 6, 2019 the hands of time stopped on Woody’s life.

He was raised in Cambridge by his parents and maternal grandfather the late Clifton Plater.  He attended school in Cambridge and was in the Class of 1977.

He spent his adult life in Trenton, New Jersey.  He was employed as a fork lift operator and truck driver while in Trenton.

He returned to Dorchester County when he became disabled.  Despite being disabled he assisted many.  He drove many family, friends, neighbors and church family to medical appointments or other places. Orwood also attended National Church of God in East New Market where Rev. William Davis is the pastor.

He will also be remembered for always being on his telephone.  He called numerous people to say hello and how are you doing.  On Mother’s Day he would call approximately 100 mother’s to say Happy Mother’s Day.  If he knew your birthday you would get a call. He was the unofficial mayor of East New Market.

To order memorial trees or send flowers to the family in memory of Orwood Jolley, please visit our flower store.