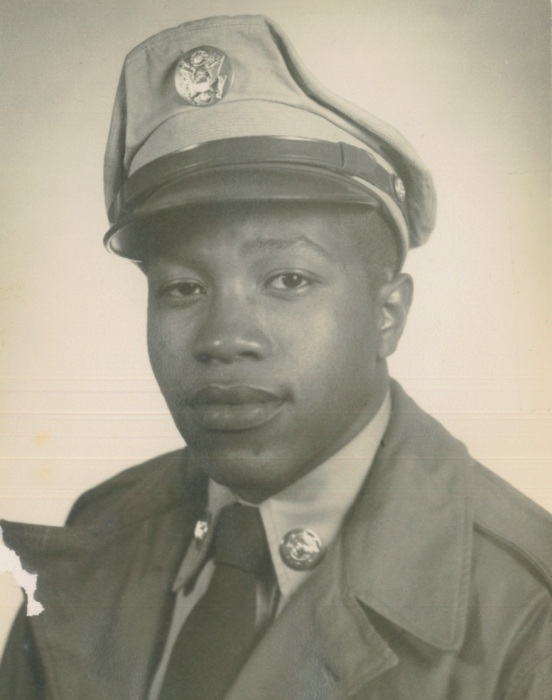 Orville Floyd Perry was born in Church Creek, Maryland on July 4, 1931. He was an only child, the son of the late Harold Perry and Martha Perry. On July 28, 2017 Orville departed from his earthly life to his eternal life after a long illness. His belief in God supported him during his illness and ultimately gave him rest and peace.

Orville received his education in the Dorchester County Public School System. He enlisted in the United States Army on August 19, 1950. He was honorably discharged from the United States Army on August 1, 1952. Orville was employed as a commercial truck driver for a period of thirty years. He was also employed for several years as a top rated car salesman.

Orville was a life- long member of the American Legion in Cambridge, Maryland where he served faithfully for several years.  He was also a member of the First Church of The Lord Jesus Christ in Delmar, Delaware.

Affectionately known by his grandchildren as “Pop Pop”, Orville had a gift for interacting with people.  Prior to his illness, he enjoyed biking, fishing, and running. He was also an avid reader.

To order memorial trees or send flowers to the family in memory of Orville Perry, please visit our flower store.