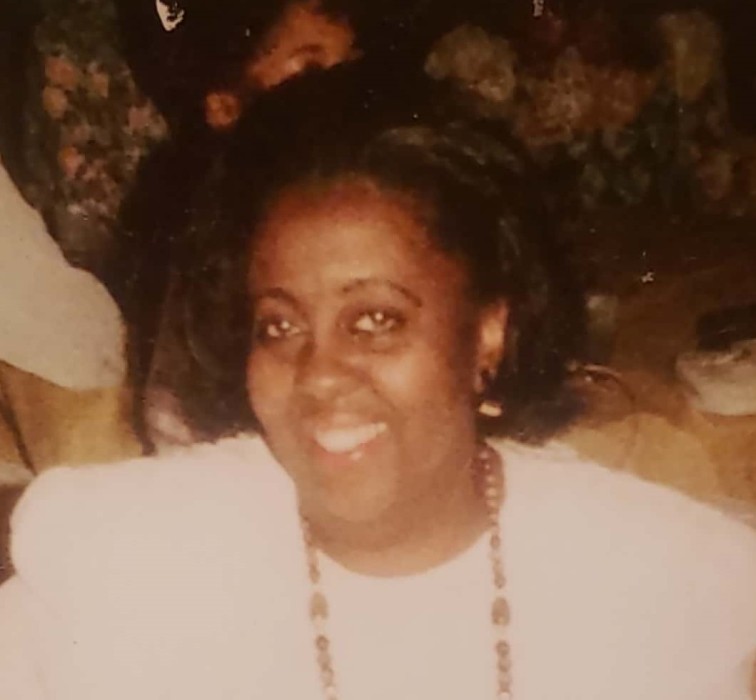 Mae, as she was affectionately known to many, was educated in the Queen Anne’s County Public School System. Ollie worked for several years in the catering business. From there she ventured into the seafood industry, finally ending her career with the job she most admired, School Bus driver for the Queen Anne’s County Public School System. How ironic her work career would end where her formal school years began.

Ollie was united in Holy matrimony in 1960 to the late Henry Coleman Pollard. Their union was blessed with six children and a surrogate son Gregory Watkins (Bronco). Ollie was a faithful member of NEW United Methodist Church.  She was a dedicated usher until health issues hindered her.  Her support of the church continued by serving as Communion Stewart and as a member of the United Methodist Women. Ollie embraced God's love in such a way that it showed through her unbound praise, faith and worship. God’s grace and mercy was truly upon Ollie’s life.

Ollie’s greatest love was listening to her music. At any given time, her home would be filled with the melodic sounds of her gospel, rhythm and blues, or jazz. She truly loved HER “Baltimore Ravens” and didn’t hesitate to flaunt her Raven paraphernalia in the faces of her cousin, James Fisher (Toad) and niece, Paulette to perpetuate the rivalry with these Redskin fans.  She enjoyed playing cards and loved nothing better than gathering friends and family to partake in a good spades, pinochle or bid whist game. She was renowned for her crab cakes and the secret fish batter that was only divulged to a select few.  She was an avid traveler who enjoyed visiting family and friends whether it was her sons across the country or the Golden Girls down the street.

To order memorial trees or send flowers to the family in memory of Ollie Pollard, please visit our flower store.