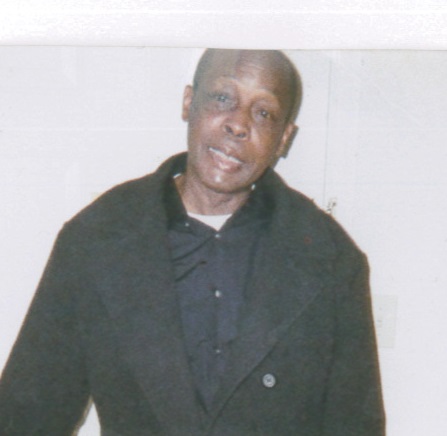 Oliver Lee “Bob” Rideout, 63 of Cambridge departed this life on Friday, January 25, 2019 at his residence. He was born December 30, 1955 to the late Leroy and Ann Davis Rideout.

Oliver attended the Dorchester County Public Schools. He worked at Paris Corporation for 13 years. Oliver left a memorable impression on everyone he met.

In addition to his parents, Oliver is preceded in death by one brother, Wayne Rideout.

To order memorial trees or send flowers to the family in memory of Oliver Rideout, please visit our flower store.