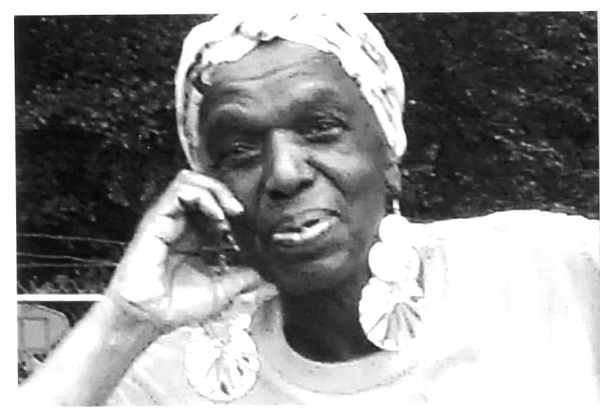 Odessa Mae Bolden Chester, the daughter of the late James Satchel and Ida Bolden, was born in Reliance Maryland on June 29, 1936.  She was the  only child born to this union. She peacefully passed into God’s presence on Monday, November 6, 2017 at home.

She was united in Holy Matrimony to the love of her life, Roosevelt Chester. Together they shared a marriage of love, commitment and respect nearly fifty years.

Odessa was well respected and loved by her family and friends.  She enjoyed singing and listening to  gospel music, cooking, dancing and conversing on the telephone with family and friends.  Her signature style and flare for fashion was exhibited by her outfits which were never complete without a wide brim hat and high heels.

In addition to her parents, she was preceded in death by five uncles, three aunts and four brothers in-laws.

To order memorial trees or send flowers to the family in memory of Odessa Chester, please visit our flower store.