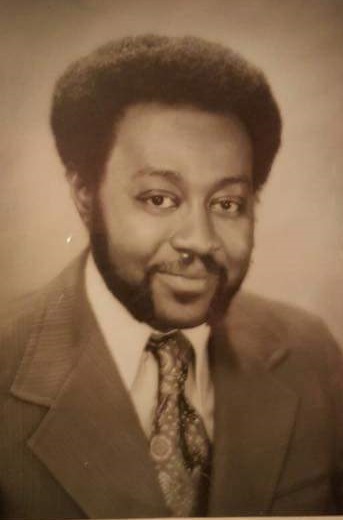 Norwood C. Chester, 75, of Easton, MD, answered God’s call and accepted his wings on February 14, 2017 at the Talbot Hospice in Easton. Norwood was born in Caroline County to the late Elva Mae Chester and Joseph Nichols Sr. on November 4, 1941.  He was educated in Caroline County and Talbot County Public Schools. He was a Moton High Alumni. After graduating, Norwood served 3 years in the US Army and later married Ann Rutherford Conyer on May 14, 1965 in Talbot County, MD. He worked at Cadmus for 45.5 years retiring in September 2007.

Norwood has always been known as a kind affectionate man, always willing to lend a hand. He adored and spent much time with his family and cooking feasts for all to enjoy. He and Ann also enjoyed the casino. If they were not at home, they had slipped away to the casino for hours. Anyone who had ever met Norwood was greeted with a warm smile.

In addition to his parents, he was preceded in death by his daughter Angela L. Sudler .

To order memorial trees or send flowers to the family in memory of Norwood Chester, please visit our flower store.