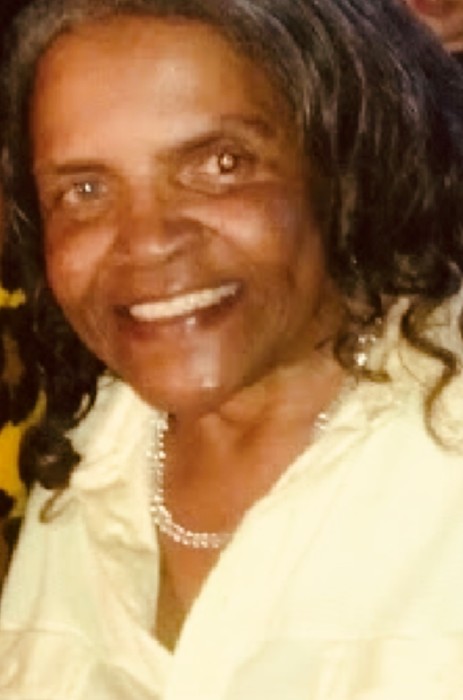 Norma Gene Roberts, daughter of the late Evelyn Marie Smith, was born in Easton, Maryland on April 17, 1947. She was a graduate of Moton High School.

Norma, warmfully-known as “Genie”, was well-loved by everyone that came in contact with her. She had a big heart and was generally concerned about everyone’s well-being. During Genie’s later teenage years, she married Evan Roberts and moved to Baltimore, Maryland. After several years, she moved to Cambridge, Maryland, where she became a Home Health Aide for home bound seniors. She also served as a Dispatcher for Streeter’s Taxi Cab Company. Genie made numerous friends and acquaintances.

Norma’s family was very important to her. In the early 2000s, she moved to San Diego, California to assist her son, Donnell Roberts, settle into his new home with his family. After helping her son’s family to become well-adjusted to their new environment, Norma became homesick and moved back to Cambridge to rejoin her family and friends at Streeter’s Taxi. Norma loved to hang out at the cabstand, eat crabs, have a cold beverage and enjoy a good time with friends.

As she matured in age, she was met with a series of health matters that resulted in her relocating to Baltimore, Maryland to reside with her daughter, Tonyah Roberts Johnson. In Baltimore, she enjoyed recreational activities with her adult daycare friends, shopping for new clothes and jewelry, and watching old movies with her grandson, Jalen Johnson. She especially enjoyed being with her grandchildren and rearing them in the right direction.

To order memorial trees or send flowers to the family in memory of Norma Roberts, please visit our flower store.

Gathering of Family and Friends