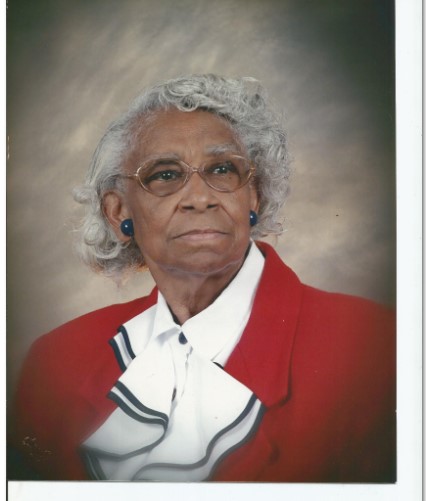 Nicie Mae Davis, age 91, transitioned from this life to eternity on January 13, 2018 at Shore Medical Center at Dorchester in Cambridge, Maryland.

Mom was born Nicie Mae Molock on November 26, 1926, the youngest daughter of Thomas and Delancy Molock. She was educated in the Dorchester County school system graduating from F.D. St. Clair High School in 1943. On March 18, 1947 she married Charles Vernon Davis Sr. and together had six children. They lived and worked in various locations throughout the county making their final residence on Drawbridge Road, Aireys, MD.

Mom was a member of Christ United Methodist Church, Aireys, MD for many years. She never had a desire to be out front but was more than willing to do ANYTHING that would be asked of her, she didn’t look at her inability or succumb to feelings of inadequacy. Mom out aside her discomfort of being in front of people to stand before the congregation welcoming visitors to special events or leading Morning Prayer. She put in hour after of rehearsal annual programs presented by the church. Mom also played for several choirs throughout her years of service. She never complained about any of her service deeming it a work for the Lord.

To order memorial trees or send flowers to the family in memory of Nicie Davis, please visit our flower store.