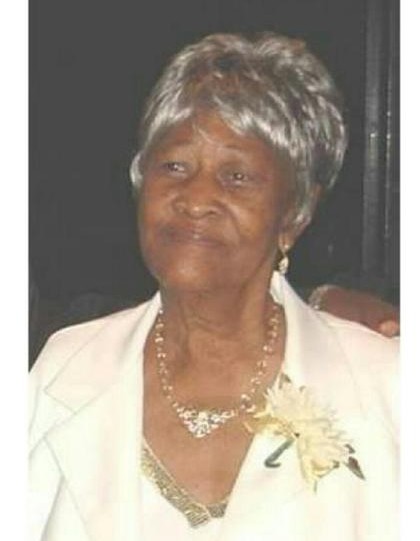 Nettie Aneita Camper, 91 of Cambridge, went home to eternal rest on Sunday, January 1, 2017 at her home residence. Born August 12, 1925 in Smithville, MD, she was the first child of the late Thomas and Marian Marie Collins Sr.

She was educated in the public schools of Dorchester County.  In 1941, she met and married her soulmate, the late Clyde Leroy Camper.

She accepted the Lord as a young child.  During her membership at Zion Baptist Church she was president of the C.J. Branch Singers for two terms,  served as an usher, member of the Willing Workers, Seven Gospel Singers and the Dorchester County Workshop Choir.

She was employed with several employers in the area as a housekeeper, canning factory, as a funeral attendant for Boardley Funeral Home, Old Fashion Foods and Phillips Packing Company.  She was a recipient of several awards from the choirs for singing.

In addition to her parents and husband, she was preceded in death by a brother, Thomas Collins Jr.

To order memorial trees or send flowers to the family in memory of Nettie Camper, please visit our flower store.