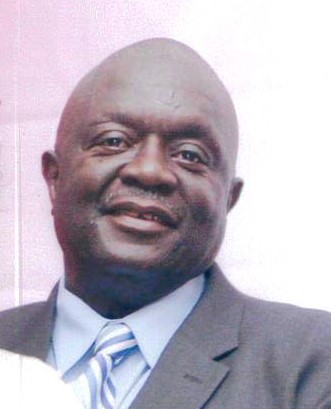 Ned Trader, 71, of Cambridge, Maryland, passed away on Saturday, January 14, 2021 at the National Institute of Health in Bethesda, MD.

He was born in Cambridge on December 7,1949 to Lula Allen and Ned Seay and was affectionately called Trader or Mugs.

Trader graduated from Mace’s Lane High School in the Class of 1968.   While at Mace’s Lane he ran track and was co-captain of the football team.   After graduation, Trader began working for Acme Markets Cannery in Hurlock, MD. Later, he owned his own business called T and T Trucking.  During this time, in the spirit of giving back to the community, Trader sponsored a Mace’s Lane Middle School summer basketball team.

Trader loved spending time with his family.  If there was a family event, you could count on his support and presence.  He loved dining out and never met a restaurant he did not like!! He enjoyed playing chess and watching his favorite football team, the Dallas Cowboys. You could call him if you wanted to during a Cowboys game, but you would not get an answer!

Trader is survived by his sisters Denise and Debbie Fletcher and a brother Freddie Allen; his fiancée, Judith Blake and Robbin Lake (Dontaye) who were like a daughter and son.

To order memorial trees or send flowers to the family in memory of Ned Trader, please visit our flower store.