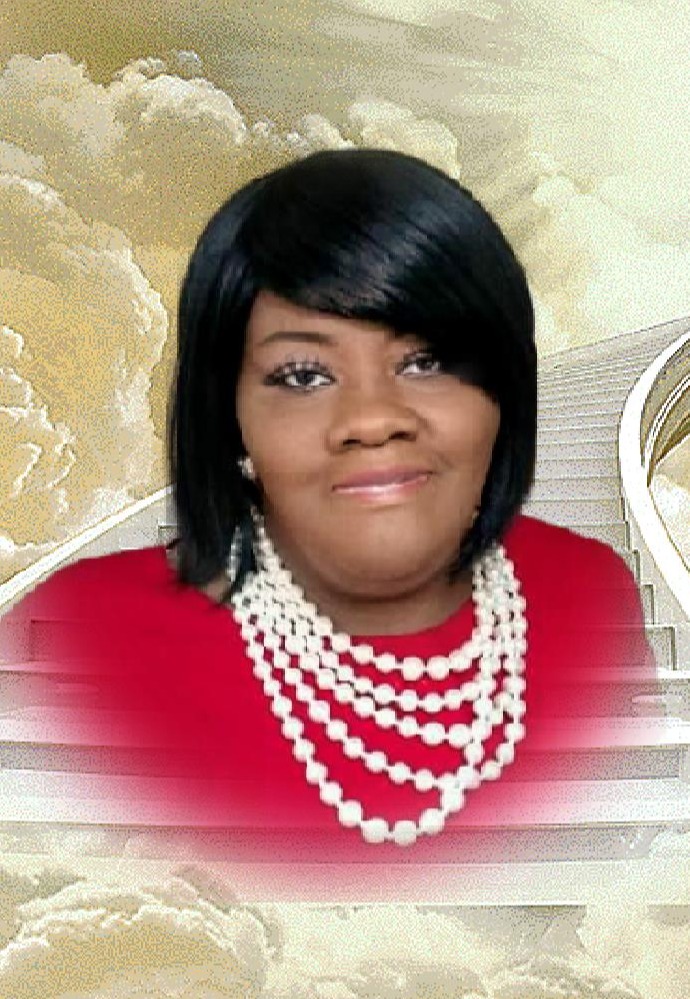 LaTanya Denise Smith-Newton was born on November 12, 1967 in Washington, DC to the late Shirley Anne Stanley, the late Irvin Roy Smith and raised by the late Charles Stanley, Sr.

She attended Cambridge-South Dorchester High School where she graduated in 1985, then attended Warwick Community College.  LaTanya was always a student of learning with an immense passion for reading many genres of books.  Her memory could retain mounds of information, so much so, that when her family needed information from years ago, they would ask her.

As an adult, LaTanya was employed with the Airpax Corporation for several years. She was gifted with a spirit of service to the work of ministry; proudly serving as the Church Administrator until her health declined.  She also served as Praise and Worship Leader, Sunday School Teacher, Director of the Youth Department, Youth Choir Director, and served diligently and faithfully with the Northeast Regional Fellowship Music Ministry.

With an extensive history of music and a strong set of vocal cords, LaTanya contributed to the melodic sound when participating as a dedicated singer with Milton Johnson and the Unity of Faith Choir, the Interdenominational Workshop Choir, Zionnettes, the Stanley Family and many other musical groups.

On March 29, 1997, LaTanya was joined in holy matrimony to her love and friend, Adrian Newton. To this union, one beautiful daughter was born, Alexis Simone Newton.

In the early 2000s, LaTanya was consecrated as a minister in the gospel.

Although her physical health declined, her faith in God never wavered.  Even when she was unable to attend services, she remained loyal and dedicated to the ministry.   LaTanya continued to sing and praise God in spite of the health challenges she faced.  Her humor, smile and bright personality will truly be missed.