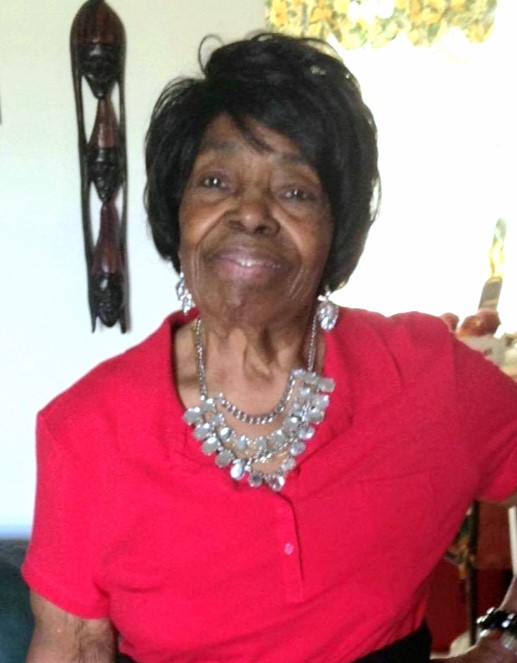 In His infinite wisdom, on Sunday, February 21, 2021, God called from labor to rest, His servant, Mildred Pauline Johnson.  Mill, as she was affectionally called was born in Church Creek, MD on September 3, 1931 to the late William Irving and Annie Augusta Cooper.  She was a 1948 graduate of St Clair School where she was a Glee Club member and was known for her quote, “Yes, dream but also dare to do.  A dreamer makes his dreams come true.”

Mill began her dreams when she married the love of her life, James Oliver Johnson who proceeded her in death.  From this union were born two daughters, Cynthia, and Laverne Johnson both of Landover, Md.

Mill was a faithful member of Zion Baptist Church until her health failed.  She enjoyed singing, traveling, and was always known for a good hearty laugh.  She was a jokester at heart who loved to see people smile, and her home was always open to anyone in need.  To know Mill was to love her.

In addition to her two daughters, Mildred is survived by her grandchildren: Rivion Johnson (Renee) of Grayson, GA and Vanzago Johnson of Landover; 4 great-grandchildren: Raven Johnson of Waldorf, MD, Vanzago Jr. of Bowie, MD, Rivion, Jr. and Ryan both of Georgia; 2 great- great grandsons: Xavier and Nazir; 2 brothers: Harold Cooper of Cambridge and Otis Cooper of New York; 2 sisters: Marie Cooper and Lillian Perry both of Cambridge, and numerous nieces, nephews, cousins and friends.

In addition, to her husband and parents she was preceded in death by a sister, Minnie Johnson, a brother Melvin Cooper, two brothers in law, Bernard Johnson, and Carvel Perry, two sisters in law, Annette Johnson, and Daisy and one aunt, Louise Johnson.

To order memorial trees or send flowers to the family in memory of Mildred Johnson, please visit our flower store.