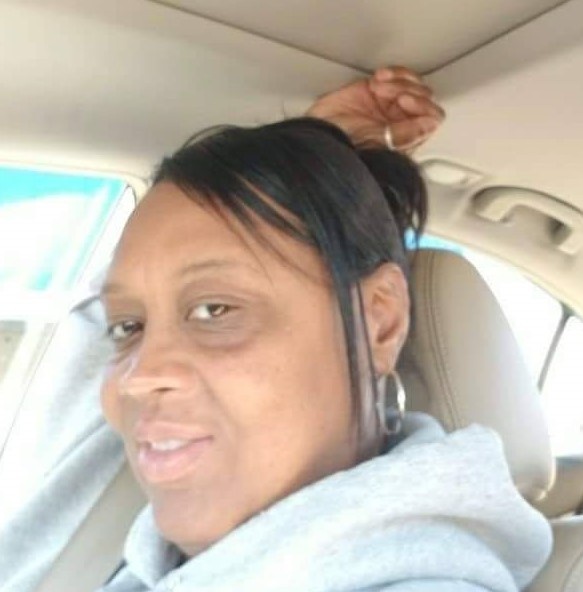 She was born on April 3rd, 1970 in Cambridge, MD to Joyce and Maurice Farrow. She attended school in Dorchester County and earned her high school diploma at North Dorchester High School in Hurlock, MD. She later went on to earn her certified nursing certificate and enjoyed being a caregiver in her community.

She enjoyed going to the casino and being with family and friends. She loved shopping and enjoyed a great meal. She always brighten someone's day either by cussing them out or just giving them a great laugh. Even though she wasn't a prefect mother she strived on being a great grandmother. She loved each and everyone of her grandkids and went above and beyond for each one of them.

She will be preceded in death by her two sons Donte' Farrow and Tra'Von Farrow. A daughter Chanelle Cephas and her grandson Savion Farrow.
Leaving behind her mother and father Joyce and Maurice Farrow. Two daughters Chantay Farrow and DeShawna Cephas. 9 grandchildren Chanelle and Chanere Collions, Rian Johnson, ZaQuon Farrow, Kaiden Rodriguez, Tra'Von Farrow Jr., Tay'lor Farrow, Kendrix Potter, and A'Layah Robinson. Along with lots of aunts, uncles and cousins.

She will be forever missed and greatly loved.

To order memorial trees or send flowers to the family in memory of Michelle Farrow, please visit our flower store.