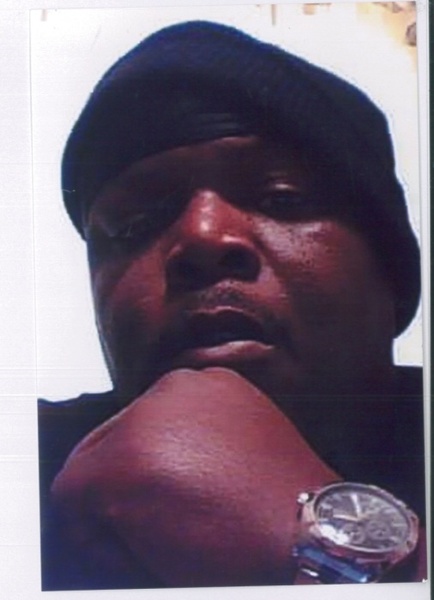 Michael David Young, 39 of Hurlock departed this life on December 13, 2016 at Peninsula Regional Medical Center in Salisbury. Michael was known to his friends as Buford. He was born May 27, 1977 to Vanessa Wilson and the late David A. Young.

Further, in addition to his father, David, Michael was preceded in death by his grandparents: Lillian E. Wilson and Grace Mae Young, and John R. and Sadie Slaughter.

To order memorial trees or send flowers to the family in memory of Michael Young, please visit our flower store.