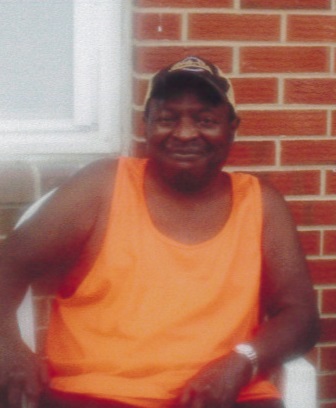 Melvin was a hard worker and loved to work. He worked for many years at Adho. Although he stayed to himself, Melvin was loved by many.

Melvin leaves to cherish fond memories with a daughter, Melvondia Wilson of Cambridge; a son, Melvin Wilson of Cambridge; 2 stepdaughters: Lisa Jones of Cambridge and Rosalyn Sampson (Anthony) of Mardela Springs;  2 aunts: Patsy Banks McNeil and Roselee Banks Cooper both of Salisbury; a very special friend, Alice; one granddaughter, Rayquinta Stanley, a grandson, Dontrell Perry both of Cambridge, 4 great grandchildren and a host of nieces, nephews, cousins, other relatives, and friends.

In addition to his parents and grandparents, he was preceded in death by a sister, Doris Wilson; 2 nieces: Doris Wilson and Rosalyn Wilson, a nephew, Terrell Wilson, and a stepdaughter, Rose Watkins.

To order memorial trees or send flowers to the family in memory of Melvin Wilson, please visit our flower store.