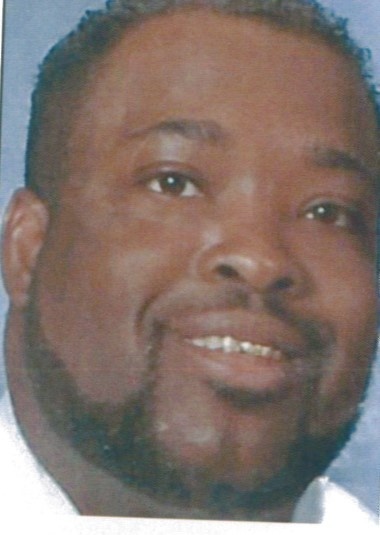 Maurice received his education through the Talbot County Public School system. He was Baptized and added to the church in 2012 at Easton Christ of Christ. Maurice was a husband, father, caring son and most of all a protector to his brothers. Due to his love for music and his outgoing personality he was also known as the “life of the party” and more importantly he loved to DJ. Maurice was a family man who helped and would always give his words of wisdom and advice anytime it was necessary. Maurice had and made numerous friends throughout his years. He was also a man that was full of love and he was known to express his love with that unique smile that lit up the room.

To order memorial trees or send flowers to the family in memory of Maurice Turner, Sr, please visit our flower store.