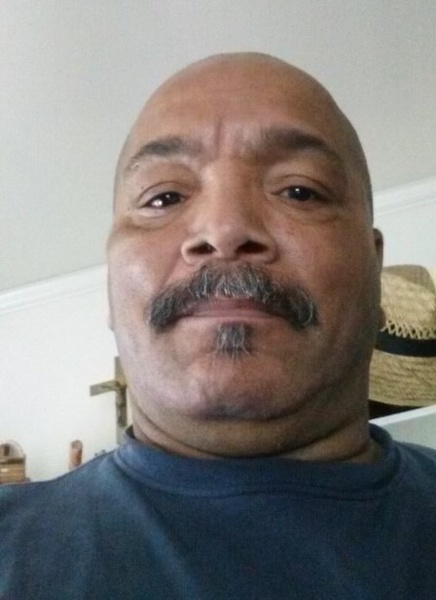 Matthew Wayne Smith, 62, departed this life on August 6, 2021 at the University of Maryland Shore Medical Center at Easton. He was born on February 17, 1959 in Easton, MD to the late Rosetta J. Smith and the late Willie L. Smith, Sr.

Matthew was a graduate of Easton High School class of 1977. After graduation, he enlisted in the United States Army where he was honorably discharged after 3 years of active duty and a few years later joined the Maryland Army National Guard. During his career, he had various employers such as Len and Glen Home Improvement and Joseph Weems. He was a talented carpenter who would tackle any project with success, even completely remodeling an entire house. Matthew was an avid gardener who took pride in landscaping the homeplace with his beautiful flowers and plants.

He was a man of many talents, including culinary skills. His family enjoyed the many dishes he would prepare, especially his famous banana bread and delicious soups.

To order memorial trees or send flowers to the family in memory of Matthew Smith, please visit our flower store.