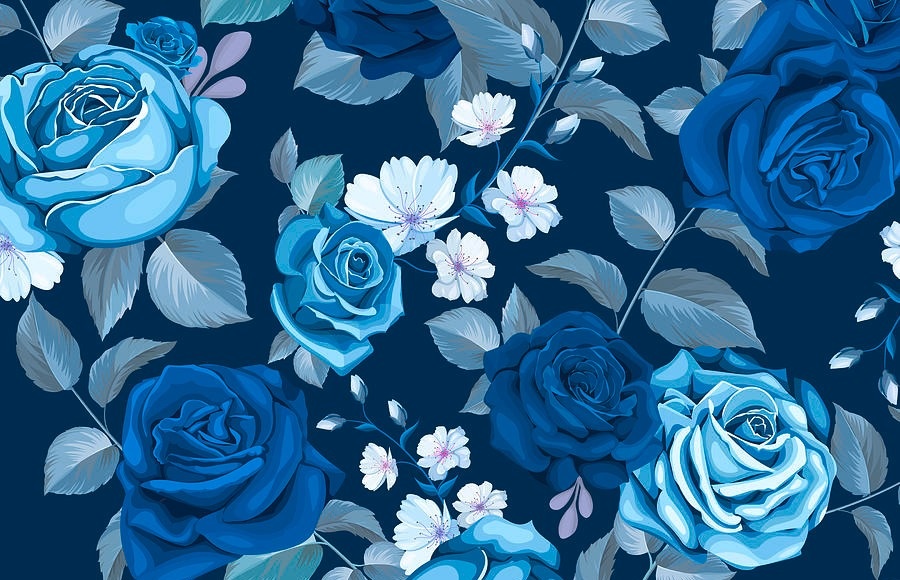 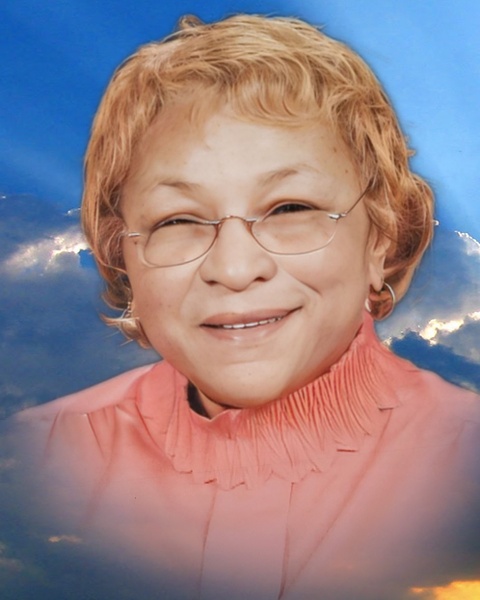 Mary Geraldine Thompson, 84, peacefully departed this life on September 18,
2022, at home in Cambridge, MD with her family at her bedside. She was born on
September 29, 1937, in Cordova, MD, the daughter of Rev. Isaac Westly Wallace
and Mable Greene Wallace.

Mary was educated in Talbot County Schools and began working at a young age
in many facets. After moving to Dorchester County, she worked at Rob Roy Shirt
Factory, Dorchester General Hospital, and Airpax Electronics. After her
employment ended at Airpax, Mary proudly without hesitation continued her
education obtaining a GED and a Certified Nursing Assistant Certification at the
age of 63. After acquiring her certification, she began working at Chesapeake
Woods Nursing Home then later worked as a private sitter for many years. After
retiring, Mary worked as a foster grandmother at SHORE UP Head Start for eight
years until her husband became ill.

Mary enjoyed cooking, sewing, crossword puzzles and word finds. But what
brought her most joy was working and singing for the Lord. She was a member of
the New Covenant Singers and the Senior Choir of St. Luke United Methodist
Church. Mary also helped in the kitchen during various church functions. She took
great pleasure in attending Dorchester County Ladies Prayer Breakfasts where she
and her daughter Tina often sang duets.

Mary believed in helping others and lived by Matthew 25:40 “Truly I tell you,
whatever you did for one of the least of these brothers and sisters of mine, you did
for me.” She devotedly contributed monetary donations to numerous charities and
organizations such as St. Jude Children’s Research Hospital, the Shriners Hospitals
for Children, the Wounded Warriors Project, the Veterans of Foreign Wars, the
Special Olympics, the National Breast Cancer Foundation, the March of Dimes,
the Disabled Veterans National Foundation, Smile Train, Care for Our Wounded
Soldiers, Autism Speaks, and the American Cancer Society.

She leaves to cherish her memory a loving husband of 62 years Nathan Thompson,
Sr. of Cambridge, MD; two sons, Russell E. (Shelley) Hawkins of Egg Harbor, NJ
and Brent L. Thompson, Sr. of Salisbury, MD; two daughters, Naomi A. Wallace
of Easton, MD and Tina M. Thompson of Cambridge, MD; a sister Ruth E.
(Herbert) Elliott of Cambridge, MD; a beloved grandson Jeffery D. Thompson
whom she and her husband helped raise—who was like a son; 13 adored
grandchildren and 9 great grandchildren; a special nephew Norvel B. Thompson
who was practically like a son given that his mother was her sister (Edith) and his
father was her husband Nathan’s brother; a dear friend and adopted sister Sylvia
Stanley; an adopted daughter Renna McKenney; a dear friend and sister-in-law
Mary F. Thompson; two caring and supportive friends Melvin and Lois Young, her
St. Luke United Methodist Church family, numerous nieces and nephews and
other relatives; and many dear friends.

In lieu of flowers, memorial contributions may be made to St. Luke United
Methodist Church, 714 Bradley Avenue, Cambridge, MD 21613

To order memorial trees or send flowers to the family in memory of Mary Geraldine Thompson, please visit our flower store.