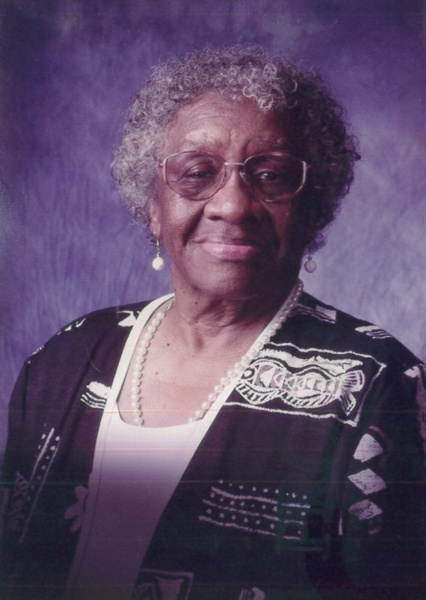 Mary Louise Hemsley was born March 19, 1924 to the late Daniel and Nannie Camper. She departed this life on Wednesday, December 11 , 2019 at her home.

She was educated in Talbot County School System. She was employed at McQueen Gibbs School of Nursing as a Housekeeper for almost 24 years. On December 11, 2019 she had been retired for 30 years.

To order memorial trees or send flowers to the family in memory of Mary Hemsley, please visit our flower store.