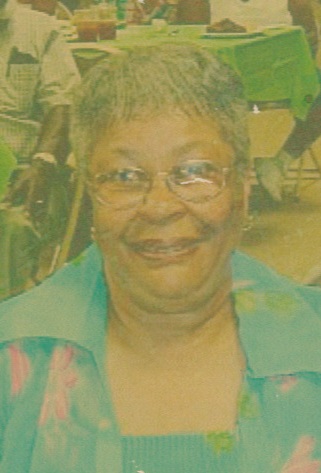 Libby was educated in Talbot County at Moton School. Libby expanded her education in the field of patient care in private homes, and was also a laborer for ConAgra Poultry in Hurlock where she retired and continued patient care. Libby was known for her cooking, and arranging family gatherings for holidays.  She always had to prepare her delicious macaroni and cheese and corn pudding.  She always had something cooked. On January 1, 1964, she joined in holy matrimony and married the late Charles E. Copper, Sr. “Pero”, and from that union five children were born. Libby was a dedicated mother, grandmother, great-grandmother, great-great grandmother, sister, aunt and friend.  Anyone who needed a meal and a place to rest their head, Libby would find a place in her home for you to rest and have no care.  She always enjoyed her crossword puzzles and reading the Star and the Enquire. Libby was also a dedicated member of the Easton American Legion, Blake Blackston Post #77 Ladies Auxiliary. Libby loved life and enjoyed it to the fullest, but there was no love that compared to the love she had for her family.

In addition to her parents, she is preceded in death by her husband, Charles Copper, Sr., her daughter Charlene Copper Murray, two brothers and three sisters.

To order memorial trees or send flowers to the family in memory of Mary Copper, please visit our flower store.