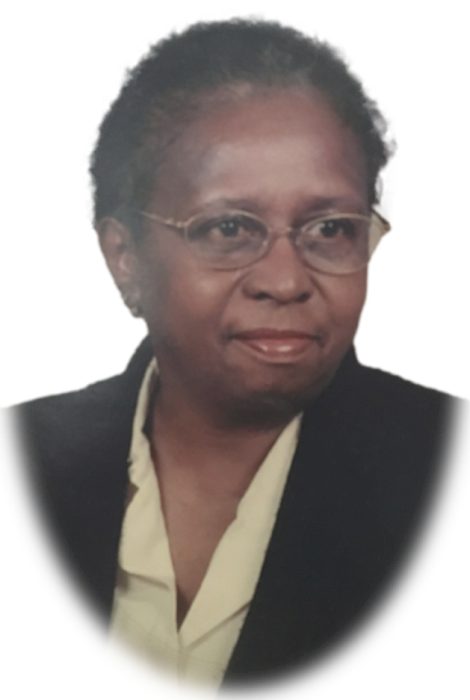 On October 10, 1941, a baby girl was born to the late Margaret Marshall (Ross) and the late Samuel Seymore, Sr.  She was given the name Martina Enola Vatice Ross.  She departed this life peacefully on September 14, 2021 in Baltimore, MD at the age of 79.

Martina was educated in the Dorchester County public school system.  While attending Maces Lane High School, she was a majorette in the band and graduated in 1959.  Her first job was at Dorsey Laundry before she began her career at Western Printing Company in 1962.  She retired from Western after 25 years of service.

Martina was raised by the late Leon Marshall and Margaret, along with the late William Marshall and Ronald Marshall.  She was formerly married to Leroy Cornish, Sr. and from this union, two children were born – LaTina and Leroy “Teddy” Cornish, Jr.  She also helped raise Leroy Sr.’s three children, Sandra, Bernadine and Andre.  At a young age, she became a member of Bethel Church on Pine Street.  After moving to Liners Road, she joined John Wesley Methodist Church and sang in The Togetherness Choir.  She lived with her son Teddy and his wife until she became ill in July 2021.  Martina was very outgoing and chatty.  It was easy for her to make friends and leave a lasting memory.  Martina would help anyone in need and make sacrifices for others over her own.  She learned to use an iPad and had her special contacts she would call daily.  Martina also loved to read, play scratch-offs, puzzle word finds, spoil her dog, Cindy Lou, and socialize.

She was preceded in death by her brothers, Reginald Seymore and Samuel Seymore, Jr.

To order memorial trees or send flowers to the family in memory of Martina Cornish, please visit our flower store.