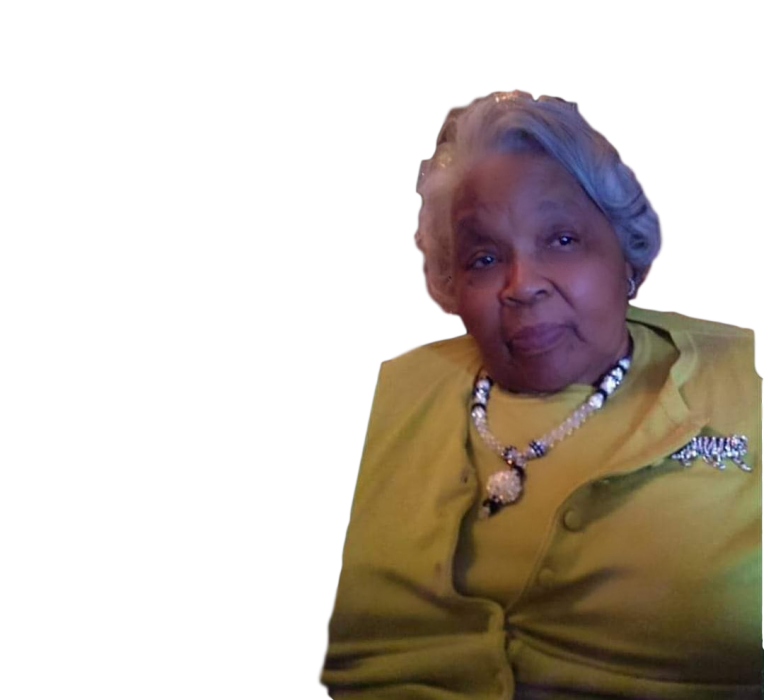 Martha Elizabeth Lewis Cephas, 86 of Cambridge, Maryland peacefully departed this earthly life and transitioned to eternal life on Monday, November 12, 2018 at the University of Maryland Shore Medical Center at Dorchester in Cambridge. She was born November 12, 1932 in Dinwiddie, Virginia, the eldest child of Zerlie Woodley and John Lewis.

Martha received her education from the Dinwiddie School System.  She was employed with various companies within the area including Bumble Bee Seafood and Coldwater Seafood.  Prior to her retirement she was a seasonal worker for J.M. Clayton Company.

At a young age, she moved to Cambridge where she met the love of her life Melvin Cephas.  They were joined in Holy Matrimony on January 29, 1960.  Martha knew Jesus Christ as her Personal Savior.  Often you could hear her singing her favorite song “Better Days.”  Center Street Church of God, which later evolved into Refuge Temple Church of God under the leadership of the late Rev. Hattie L. Stanley, is where Martha received her Christian foundation.  Later, she attended Holy Temple COGIC with her late husband Melvin ultimately  returning to Refuge Temple.

To order memorial trees or send flowers to the family in memory of Martha Cephas, please visit our flower store.