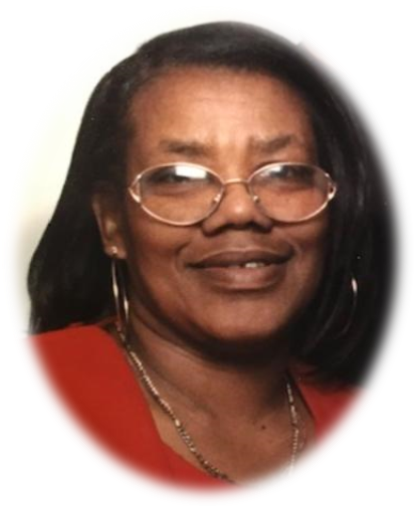 Marge, as she was called by family and close friends, was educated in the Dorchester County Public School system. She loved walking and bicycling. Marge also loved games of chance. She was a member of Zion Baptist Church which she attended regularly until her health failed in the last weeks of her life.

In addition to her parents, she was preceded in death by her great grandson, De’Won Sharp, Jr. and a brother Rudolph Alphonso Sharp whom some referred to as her twin.

To order memorial trees or send flowers to the family in memory of Marjorie Sharp, please visit our flower store.