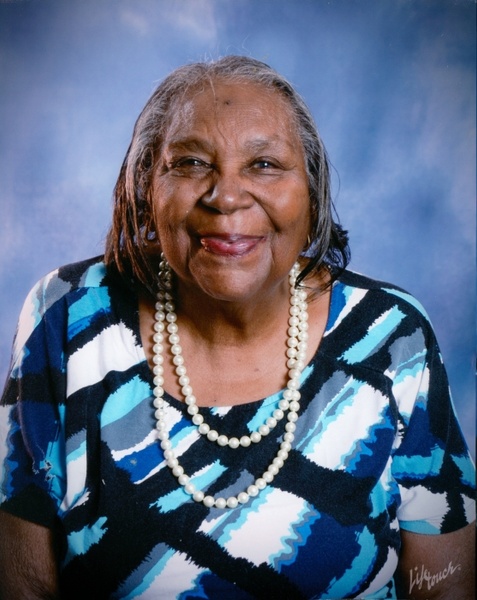 Marjorie Marie Gray 98 of Oxford, MD known as “Sissy”, passed away peacefully at The Peake Healthcare at The Pines in Easton, MD, on Saturday September 18th.  Marjorie was born in Oxford, MD on July 30th, 1923 the first child of the late Emile Gibson and Rosie Gibson.  She was preceded in death by her late husband Walter Gray who she was married to for 37 years until his death.

Sissy was a woman of faith. She was baptized at Water’s United Methodist Church.  She moved to Baltimore, MD in her late 20’s where set met her loving Husband, the late Walter Gray while working at a Furniture Company. While in Baltimore she attended Lynn Hall Baptist Church where she was a faithful member.

Sissy moved back to Oxford, MD in the early 1960’s to look after her mother who was losing her eye sight.  Upon her return she worked in the Seafood Industry at Newmar’s Crab House in Oxford, MD and Turner and Son’s in Bellevue, MD.  She was one of the fastest pickers amongst her peers.

Sissy attended Water’s United Methodist Church upon her return. She was a member of the Choir until she entered The Peake Healthcare at The Pines.  She was a member of the PPR organization, the Women of Water’s, and worked faithfully in the kitchen and dining room. She was known for her sweet potato pies and her cakes. Her hobbies where fishing, gardening and watching the Orioles.

To order memorial trees or send flowers to the family in memory of Marjorie Gibson Gray, please visit our flower store.