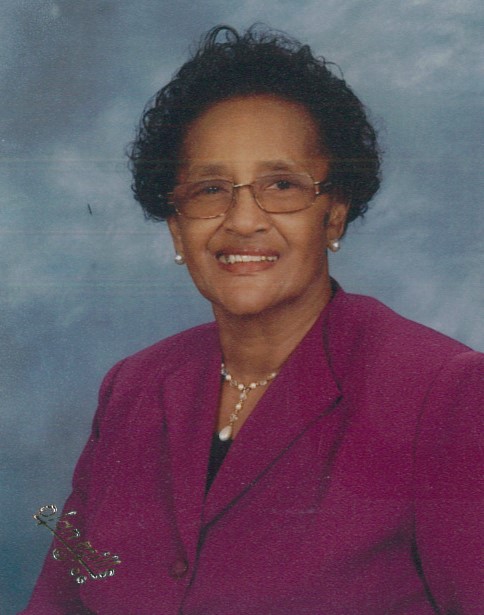 But they that wait upon the Lord shall renew their strength; they shall mount up with wings as eagles; they shall run, and not be weary; and they shall walk , and not faint…

Marilyn was educated in the Queen Anne’s County Public School Systems and began her career in banking soon after high school. Marilyn started out working for Maryland National Bank and continued to work there until it merged with Nations Bank and later became Bank of America. She continued her career with Bank of America until she was forced to retire due to a back injury in the early 90’s. Many years later, she came out of retirement and became a Billing Assistant for Dr. Sprouse which was perfect for her because she was able to see, and talk to everybody that came in the office.

Marilyn accepted the Lord in her life at an early and was a faithful member of Robinson’s AME Church but frequently attended Reid Temple AME Church with her “crew” Nita and Cookie. Although church service didn’t start until 11:15 she would be ready to roll at 7:00 and would call Nita and say “Mills1, you and Cookie don’t forget me, I’m going to the Temple today”. Her favorite scriptures were Psalm 23 and Isaiah 40:10 and although her memory started to fail she was still able to recite the 23rd Psalm in its entirety.

Marilyn was loved by many and developed a bond with almost everyone that she came in contact with. As a result she was often referred to as “Aunt Marilyn” and adopted the nickname “Merly Pooh” which was affectionately used to by her Cousin Barbara. Marilyn loved being in the company of family and friends and was always ready for a gathering especially when she knew that Shirley Wright “Aunt Betty” was cooking the main dishes and Jan DeBrew was in charge of the fried potatoes.

When Marilyn was no longer able to drive; she found other means to get out of the house, she would walk across the road to hang out with Cousins Sue & Candie, or out the Lane to hang out with cousin’s Snooks and Pam. She also enjoyed spending nights with her girl/ niece Kathy because she knew she would feed her and take her out riding.

To order memorial trees or send flowers to the family in memory of Marilyn Washington, please visit our flower store.