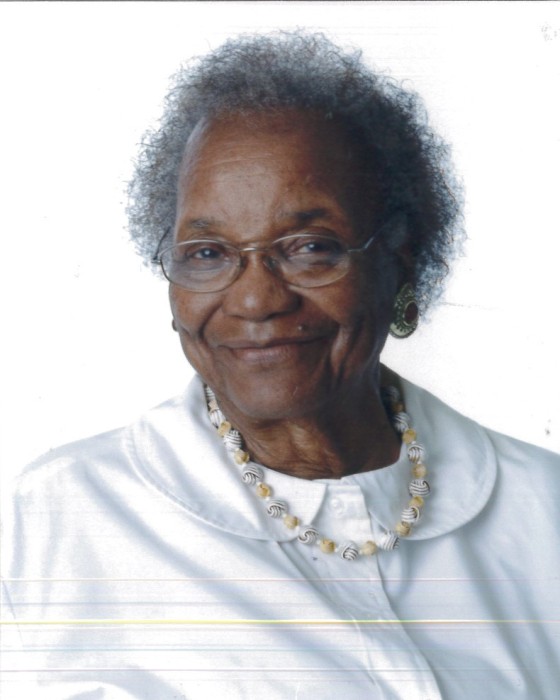 Marguerite Gertrude (Montgomery) Major, 90, daughter of the late Minnie C. Hackett Montgomery and Brice G. Montgomery, Sr. was born on July 7, 1929 in Cambridge, MD. She departed this life on Monday, March 9, 2020 at University Shore Medical Center @ Dorchester with her family by her side.

Margret (or Sarri), as she was known by family and close friends, graduated from S.D. St. Claire High School in 1947.  She worked in different canneries around Dorchester County until finding a career which she was passionate about.  She became a seamstress. Margret worked for Bogash, Perfect Garment and finally retired from Hurlock Sportswear in 1991.

Margaret traveled extensively with her sister, Mattie Mac. They visited Jamaica, The Bahamas, Panama, Aruba, Cancun; just to mention a few.  She was on a cruise every year until her husband’s health failed.

To order memorial trees or send flowers to the family in memory of Marguerite Major, please visit our flower store.