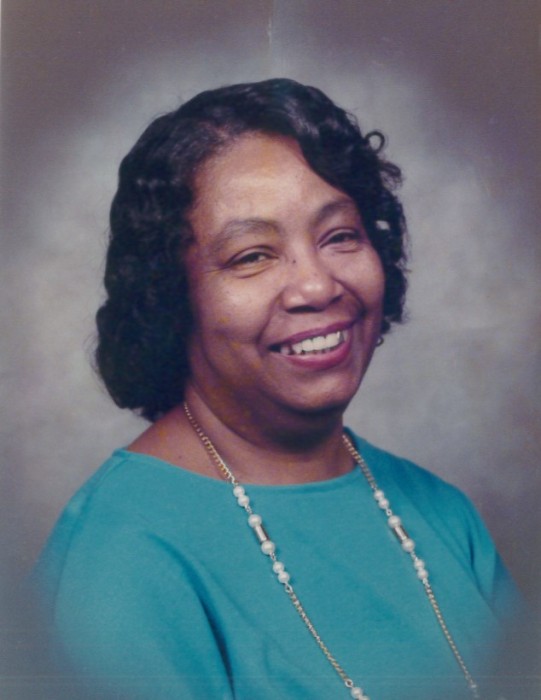 Margaret Ellen Jenkins was born on June 30, 1932 in Easton, Maryland, to the late Hazel and Fannie Wilkins. She departed this life peacefully on Monday, May 22, 2017 at Compass Regional Hospice Caroline House in Denton, Maryland.

She attended and was educated in the public school system of Talbot County, Maryland.  She worked as a Domestic Worker and in later years with Black and Decker, Inc.  Margaret was baptized and a member of Full Gospel Church and later attended The Way of Life Church of Christ, Inc.  Margaret was a very caring, giving and hospitable person who open her doors to all.  She treated everyone like family and would do anything for you without question.   Her favorite pastime was fellowshipping with family, watching the news and one of her favorite programs was the Family Feud with Steve Harvey.  Her favorite dining was enjoying delicious Maryland crab cakes and drinking the brown brew coffee.  Her favorite sayings were “It’s nothing to write home about.” and “Its tight but its right.”

She was deeply loved and will be truly missed

To order memorial trees or send flowers to the family in memory of Margaret Jenkins, please visit our flower store.