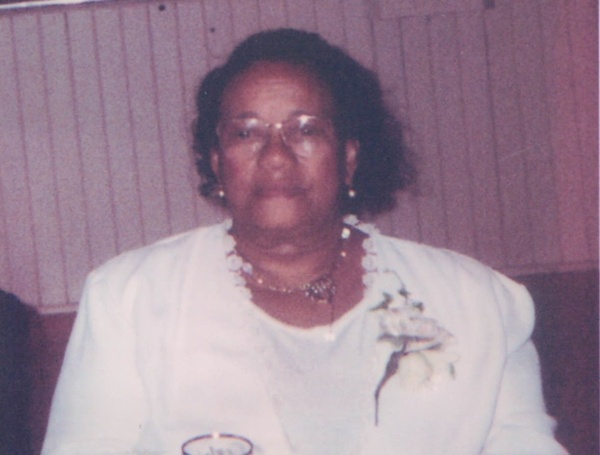 Maisie was born in Easton on January 20, 1929 to the late Ulysses Grant Brooks and the late Henrietta Cooper Brooks.  In December 1947, she married the late James E. Johns, Sr.  From that union she was blessed with seven children.

She was a lifetime member of New Queen Esther A.M.E Church.  She served with the Missionary Society and on Steward Board.  Most of all she loved serving, singing, and praising the Lord.  Her favorite hymn was “He’s Sweet I Know.” Mother spent most of her life raising her seven children.  After raising her children, she worked for Trappe Cannery and Gay’s Seafood. Maisie was a loving and devoted wife, mother, grandmother, great grandmother and great-great grandmother.

In addition to her parents and husband, she is preceded in death by a one son James (Richard) Johns, one granddaughter Sharenda Johns, 4 sisters and 6 brothers.

To order memorial trees or send flowers to the family in memory of Maisie Johns, please visit our flower store.