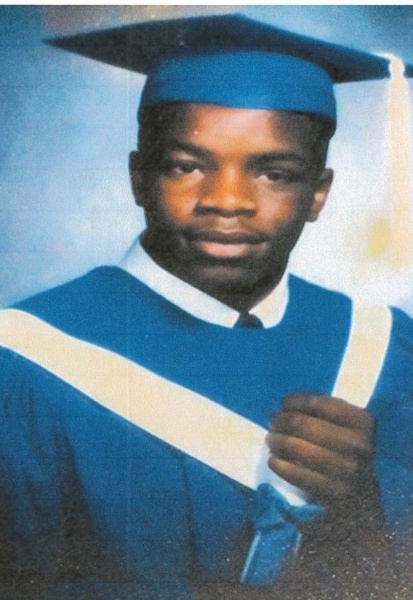 Luther Dudley Molock, Jr., 50 of Cambridge entered eternal rest on Wednesday, February 3, 2021 at John Hopkins Hospital in Baltimore, Maryland after a brief illness. Junnie, as he was affectionately called was born October 7, 1970 to Daisy Molock Atkins, and the late Luther Molock, Sr.

Luther received his education in the public schools of Dorchester County. He attended and graduated with the class of 1988 from Cambridge South Dorchester High School. Junnie was kind-hearted lovable young man who enjoyed working on cars as well as being the neighborhood handy man. There was not anything he would not do if he could help you. He was very family oriented, and he truly loved family. Junnie enjoyed playing his X-Box, watching football and basketball. He also enjoyed spending time with his baby girl, Emma.

Luther will truly be missed by all who had the pleasure of meeting him. To know Luther was to love him.

To order memorial trees or send flowers to the family in memory of Luther Molock, Jr, please visit our flower store.