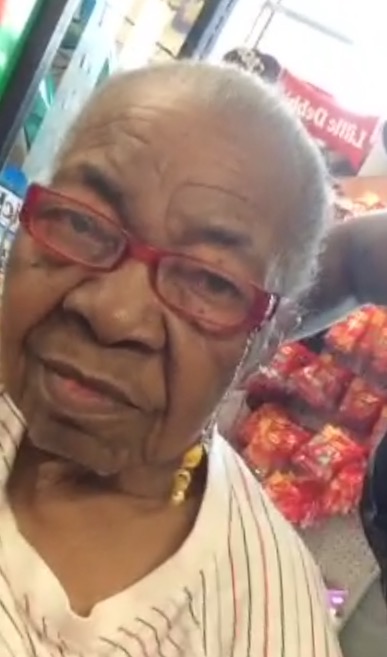 Lulvadia Elizabeth Hunt, 83 of   Cambridge, departed this life on Sunday, November 27, 2016 at University of Maryland Shore Medical Center at   Dorchester.

Affectionately known as Ms. Tit, she was born February 27, 1933, daughter of the late Goldsborough  and Mabel   Travers Pritchett.

She was educated in the public schools of Dorchester County.  Lulvadia was employed with various businesses in  Dorchester  County.  Her later years of employment were with Meredith and Meredith Crab House.

In addition to her parents, she was preceded in death by four children, Elvis Travers, Velma Lee Travers, Marshal Hunt and Sheila Hunt and three sisters, Marion McNamara, Rosa Lee Travers and Beatrice Phillips and a host of nieces and nephews.

To order memorial trees or send flowers to the family in memory of Lulvadia Hunt, please visit our flower store.