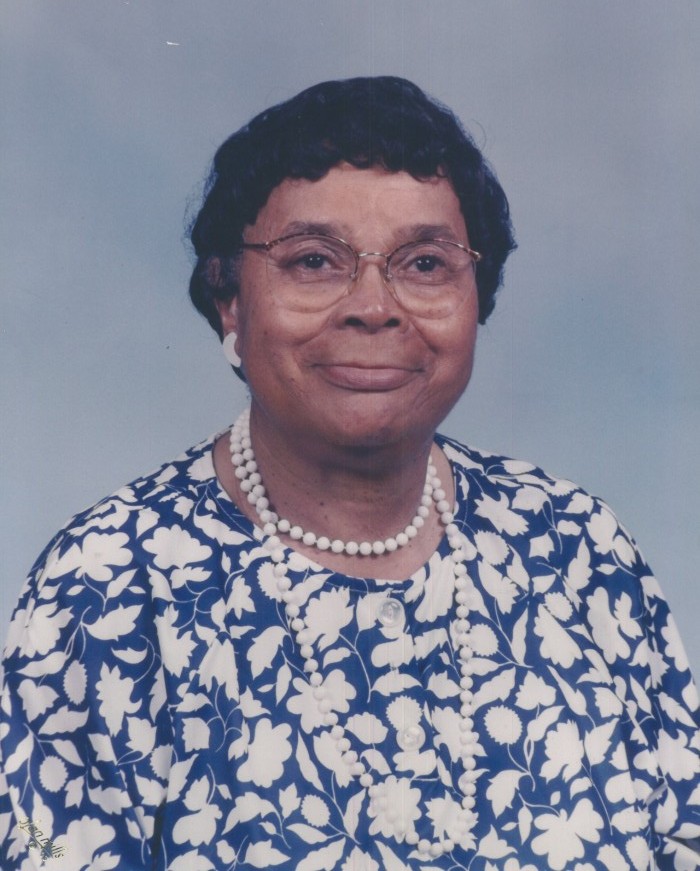 A Time to be Born

Lucinda Jackson, the daughter of the late Fred and Cina Pinder Sharp, was born in Dorchester County on February 10, 1920. She peacefully departed this life on February 24, 2017 at the Genesis Health Care-Chesapeake Woods Center in Cambridge.

She was educated in the Dorchester County Public Schools; excelled in her studies and was considered a scholar. She had a love for books and publications. Her library was extensive. Lucinda’s husband, Nelson Jackson, stepson Rudolph Cephas, and stepdaughter, Mary Virginia Pinder all predeceased her.

A Time to Love

Lucinda was raised in a loving Christian home in Dorchester County, where she received her religious foundation at St. James Methodist Episcopal Church located in Hicksburg, Maryland. She sang on the choir and was a Communion Steward. She continued the legacy of her father-Fred Sharp. She boldly stated, “I was born a Methodist, and I will die a Methodist.” She began Lay Speaking Ministry. She became a licensed speaker; speaking throughout Dorchester County. Every September she made a pilgrimage to Washington, DC to be a part of the Baptismal Service under the leadership of Elder Lightfoot Michaux-Gospel Spreading Church of God.

Lucinda relocated to the New Horizon Housing Complex in Cambridge. She then transferred her membership to Waugh Chapel United Methodist Church. She gave her one-tenth “Tithes” and gave monetarily to the ministry. Also, she supported the programs and events.

A Time to Work

Lucinda, during her earlier years was a domestic engineer. Later in life she held employment with Dorset Laundry, Elyte Cleaners & Dryers. Finally retiring from Rainbow Cleaners, after the closure of Rainbow Cleaners. All places of employment were in Cambridge.

A Time to Depart

She is survived by a loving sister, Blanche Creighton of Cambridge; and a host of nieces, nephews, great nieces, great nephews, cousins, other relatives and friends.

To order memorial trees or send flowers to the family in memory of Lucinda Jackson, please visit our flower store.