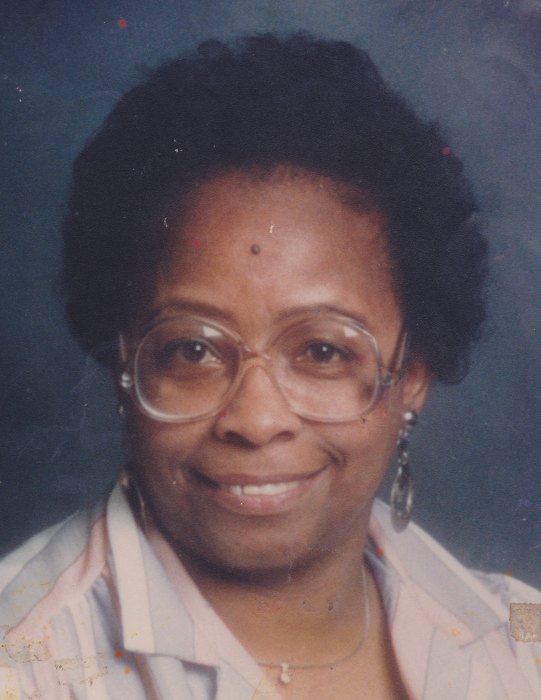 She was born on July 8, 1935 to the late Leroy Ward Cephas and Daisy Young Cephas in East New Market.  She received her secondary education in Dorchester County and graduated from Frederick Douglas St. Clair High School in the Class of 1952 as Valedictorian.  Lucille graduated from Morgan State College in 1956, magna cum laude, with a Bachelor of Arts degree in History and was named Salutatorian.  She also received a Master of Education from Salisbury State College in December 1981.  Lucille was a very dedicated worker, which included becoming a Proof-Reader for Western Printing Publishing Company, an English teacher at Maces Lane High School and a Rehabilitation Therapist at the Eastern Shore State Hospital.  She retired on July 31, 1997, as the Director of Physical Therapy.  Because of her love for teaching, after her retirement, she decided to go back to work as a substitute teacher for the Dorchester County Public School System until 2010.

Lucille Askins can best be described as a God-fearing woman that loved her family, a passionately hard-worker, and a lady of integrity.  She enjoyed reading her Bible, watching TV mysteries and judge shows, as well as doing crossword puzzles.  Her pride and joy was her grandchildren and her great-grandchildren.

She was preceded in death by her son, Rory Askins; loving parents; five brothers, Nathaniel, Leroy, Ralph, Roland, and Lewis and one sister, Dorothy Purnell.

In lieu of flowers, donations may be made to the Dorchester General Hospital Foundation in memory of Lucille Cephas Milligan Askins.

To order memorial trees or send flowers to the family in memory of Lucille Askins, please visit our flower store.