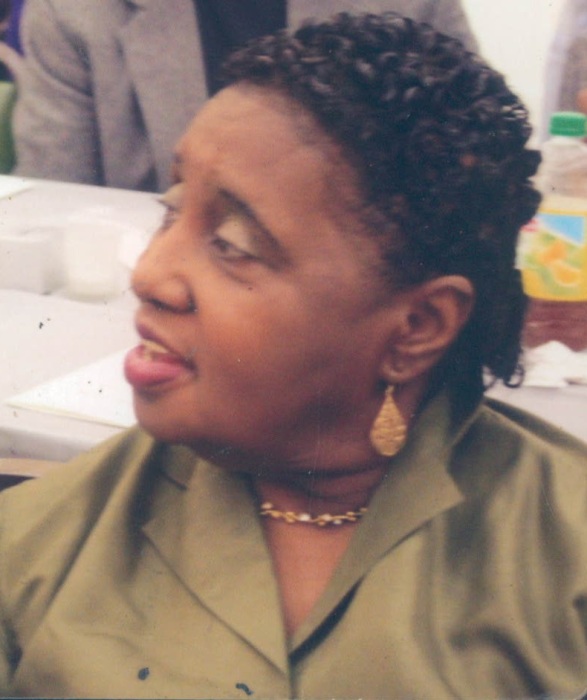 Louvenia Ann Smith, 75 passed on March 7, 2018 at her home in Trappe MD. Louvenia well known as “Veney” was born on April 21, 1942 in Easton to the late Fannie Cooper and the late Charles Butler.

Louvenia attended Robert Russa Moton High School. She worked various jobs including Trappe Frozen Food and Coldwater Seafood. Most recently Veney worked for the Firth’s, White's and many other families. She was a member of Scott’s United Methodist Church in Trappe where she was also a member of the United Methodist Women. On September 7, 1968 she married the late Wilmore Edward Smith Sr and they were blessed with four children that they loved dearly.

Louvenia enjoyed going to yard sales, shopping, and most of all spending time with her family.

To order memorial trees or send flowers to the family in memory of Louvenia Smith, please visit our flower store.