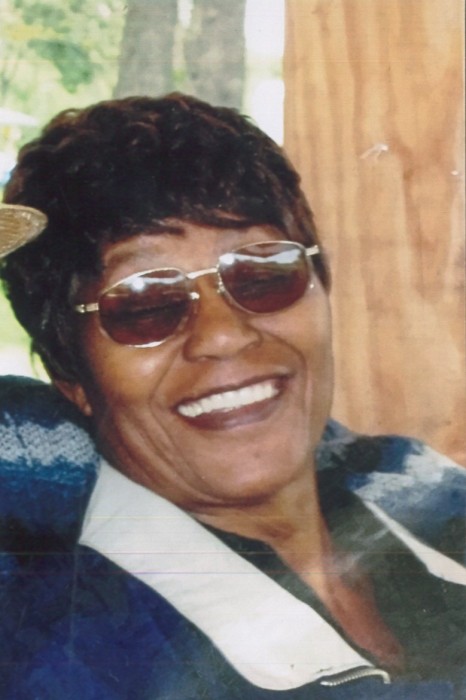 Mother Louis Agnes Brisco Jones, 87 of Cambridge, Maryland departed this life on March 25, 2019 at her residence. She was born March 24, 1932 to the late James and Effie Meekins Brisco in Meekins Neck Cambridge.

Mother Jones was educated in the Dorchester County Public School system. After being raised in Dorchester County, Mother Louise met and married Wardell (Dock) Jones in 1952. Later, they moved to Baltimore and lived there for over 60 years.

Mother Louise was a member of Holy Temple Church of Deliverance in Baltimore under the leadership of her husband, Pastor Wardell Jones. She enjoyed singing and beating the drums during service. Mother Louise loved eating at various restaurants. She also had a special love for cooking her famous dishes:  macaroni and cheese, fried chicken, and potato salad.

To order memorial trees or send flowers to the family in memory of Louise Jones, please visit our flower store.