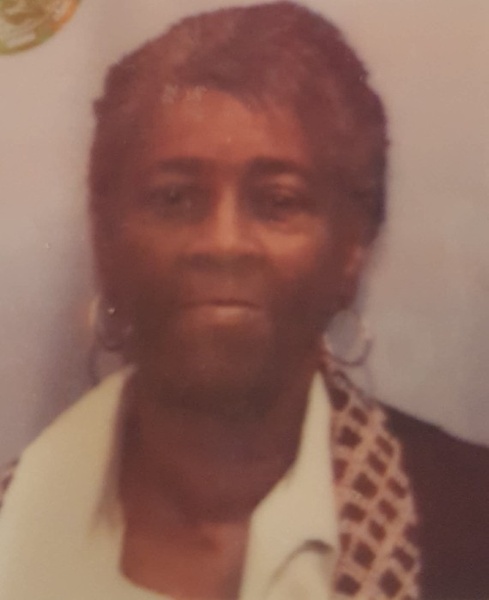 Lottie Bethel Sturdivant, 79 of Centreville, departed this life on Monday, November 13, 2017 at Univ. of MD Shore Med Center at Easton, in Easton, MD.

Born June 21, 1938 in New Jersey, she was the daughter of the late Gilbert “Jack” Livingston and Viola Martin. Lottie was educated in the public schools of Port Norris, New Jersey. She was employed throughout most of her life with B/S Fisheries.

To order memorial trees or send flowers to the family in memory of Lottie Sturdivant, please visit our flower store.