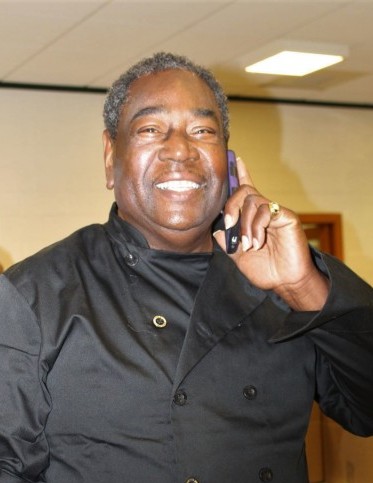 Lord Sheldon Scott, 69 affectionately known as “Scotty” departed this life on Friday, January 3, 2020 at 5:58pm at the University of Maryland Shore Medical Center at Easton surrounded by family.

Scotty was born on August 6, 1950 in Easton, MD to Mary Norma Louise Scott and the late James Russell, Sr. He was raised in Trappe, MD and graduated from Easton High School in 1969. He moved to Connecticut and joined the military in 1970 and was medically discharged. In 1971, he met Ellen Jean Miller and from this union, in 1973, Shalonda was born and Lord Scott, Jr. in 1977. Scotty and Ellen later divorced in 2010.

In the 1970’s Scotty founded “Operation Christmas Spirit,” which was his way of giving back and feeding the community. Scotty fed thousands of people and provided children with toys; he would even make sure those who couldn’t make it to the giveaway had toys delivered to them. This was all done with the help of many volunteers and donations from the community.

To order memorial trees or send flowers to the family in memory of Lord Scott Sr., please visit our flower store.