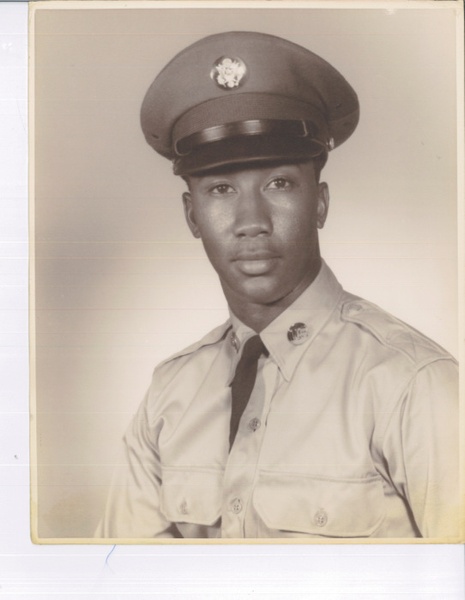 Lloyd received his education in the Queen Anne County Public Schools. He enjoyed playing baseball at Kennard High school from which he graduated on June 4, 1958. After graduation, he served as a member of the United States Army.

Upon returning home, he became employed by Chrysler where he worked for over 25 years before retiring. After retiring, he continued to work doing various cementing projects until completely retiring. During his retirement, he spent countless hours watching sports on television with his grandchildren. Also he enjoyed taking them for rides on his riding mower.

In addition to his parents, he was preceded in death by the love of his life Judith "Pockets" Hutchins, and 2 brothers: Thomas Kilson and Tyrone Reese, Sr.

To order memorial trees or send flowers to the family in memory of Lloyd Kilson Jr., please visit our flower store.