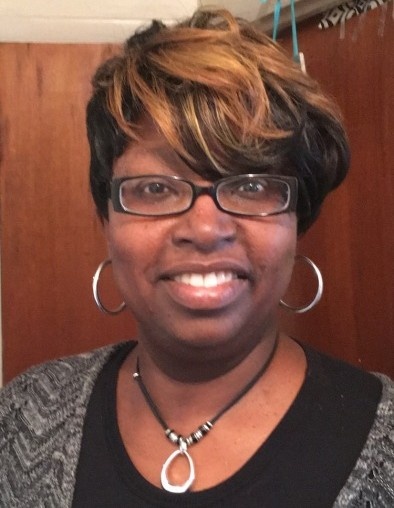 Lisa was born September 6, 1963 in Cambridge, Maryland, the only child of Beulah and Lycurtis Jones.  She was educated in Dorchester County Public Schools and graduated from Cambridge South Dorchester High School in 1981.  She attended University of Maryland Eastern Shore and graduated with a Bachelor of Science degree in May 1986.  Shortly after graduation, Lisa started her career with Global Payments. She was employed with Global Payments in Owings Mills, Maryland for over 25 years and retired as a Credit Analyst in 2016.  While employed at Global Payments, Lisa met her soul mate, Hurt “Ike” Callands. The two joined in matrimony on September 27, 1997 and from their union, one beautiful daughter, Melina Mackenzie Callands was born. Lisa was a faithful member of Reid Temple AME Church in Glendale, Maryland and she was known for her bright welcoming smile and huge heart.

To order memorial trees or send flowers to the family in memory of Lisa Jones-Callands, please visit our flower store.