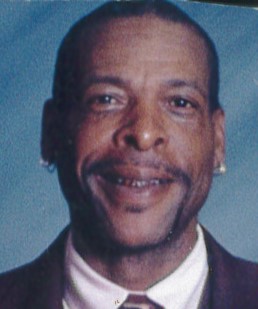 Linwood Darnell Phillips, 63, of Cambridge died Sunday, February 12th at his residence. “Big Dog” as he was known to many, was born January 1, 1954 to Lucy Phillips and the late Linwood Sr. in Cambridge.

Linwood attended Maces Lane High school. He was employed with Chun King and Bramble Construction until he retired. Linwood’s friends enjoyed his company and often called him Chilly Dog. Linwood enjoyed fishing, bike riding, and most of all, he enjoyed his special friend “Little Ollie.” Linwood renewed his love for Christ when he joined Zion Baptist Church in Cambridge in 2016. Little Ollie was the love of Linwood’s life. He loved to joke and cut up with everyone. Linwood was loved by all.

In addition to his father, he is preceded in death by a son, Terrance Keene, Sr., his wife, Beatrice Phillips; his grandmother, Ollie Johnson and his uncle, Charles Howard.

To order memorial trees or send flowers to the family in memory of Linwood Phillips, please visit our flower store.