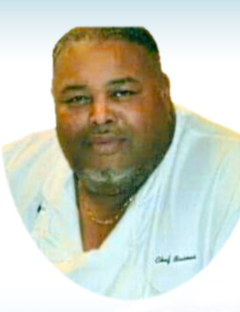 Linwood Baines, III departed this life on December 9, 2021 at Tidal Health-Nanticoke Hospital in Seaford, Delaware. He was born on November 26, 1957 at Easton Memorial Hospital, and was the oldest child of Gloria Baines and the late Linwood Baines, Sr.

Linwood loved fishing, golfing and shopping. He would go shopping, stay in the store for hours, and still come out with nothing!! He worked at Bayleigh Chase for 35 years as a Sous Chef.

In addition to his Dad, Linwood was preceded in death by one brother, Irving Baines.

To order memorial trees or send flowers to the family in memory of Linwood Baines, III, please visit our flower store.