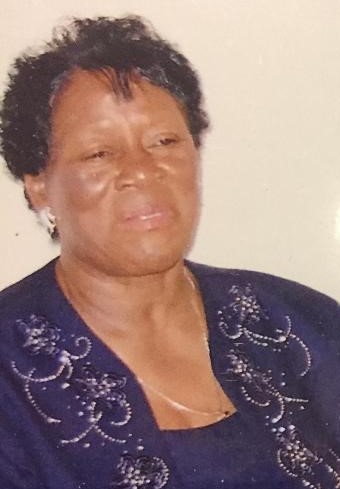 Lillie was born on February 28, 1939 in Westover, MD and later moved to Bridgeville, DE where she attended school.  Lillie later was employed with Allen Foods in Hurlock, MD until 1995.

Anyone that knew Lillie, knew that she had a passion for children.  She loved to feed them and she admired friends and family.  Lillie was a member of Greater Mt. Olive Full Gospel Baptist Church for 20 years.  She was considered one of the mothers of the church known for her compassionate spirit.

To order memorial trees or send flowers to the family in memory of Lillie Rideout, please visit our flower store.