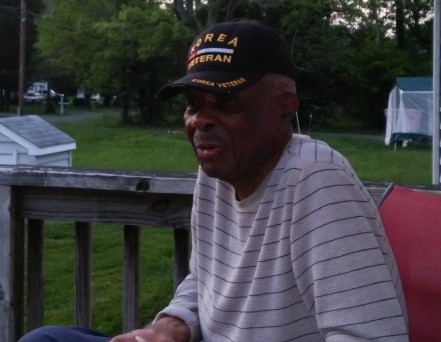 Lewis Frederick Burke “Lighting Lou” of Easton, Maryland departed this life on Monday, December 24, 2018 at the age of 94 at Chesapeake Woods Nursing Center in Cambridge, Maryland.

Lewis was employed for years at the Starlight Bar & Grill on Port Street in Easton.  He also worked at the  Country Club off Oxford Road and for 25 years he was employed at the Historical Society in Easton, Maryland.

He was a member of the Gospel Tabernacle Apostolic Church #5 under the leadership of the late Rev. Georgene O. Thompson. Lewis met the late Dorothy Hayman Miller  in 1956.  They later married April 2, 1994 and were married for 16 years.

To order memorial trees or send flowers to the family in memory of Lewis Burke, please visit our flower store.