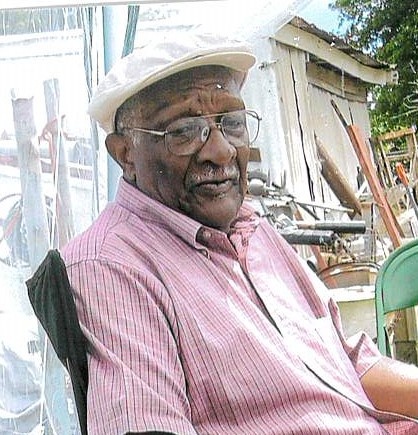 Levi attended public schools in Dorchester County: Church Creek, Elementary, Cross Street, Pine Street, and St Claire High School. During the Great Depression, he was forced to drop out of school to work with his father. Later, Levi joined the Civilian Conservation Corps (CCC) Camp in 1939 for 9 months out of Beltville, Maryland. Levi was dismissed from the CCC Camp because an ensuing war. Levi worked for several employers over the years: White and Nelson, J C M Clayton, Phillips Packing Company, Algonquin Manor, and Dorchester General Hospital. He retired from Bumble Bee Tuna factory. Levi was a good provider for his family and a loving father and husband.

Levi soon returned to Cambridge where he met and married the love of his life, Maureen Spicer Ross on December 1, 1945 in Cambridge. This union was blessed with two sons and two daughters. Levi received the Lord as his personal savior at Church Creek Methodist Episcopal Church, and later joined and was Baptized at Bethel AME Church in Cambridge. He truly loved the Lord at an early age. He stayed right by his wife’s side during her failing health until the Lord called her home. He loved riding his bike and talking about the good “ole” days.

In addition to his parents and wife, Levi is preceded in death by his son, Thomas Ross, a sister and brother.

To order memorial trees or send flowers to the family in memory of Levi Ross, please visit our flower store.