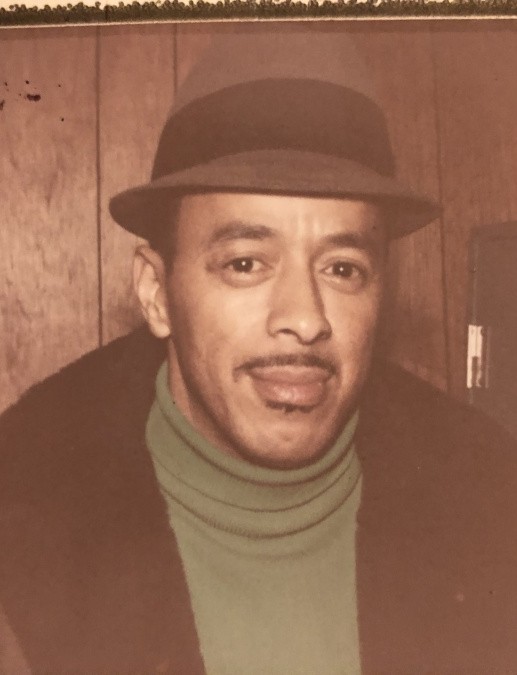 Leroy received his education in Fayette County, Tennessee.  He was introduced to the Lord at an early age and attended church regularly.  He later enlisted in the United States Army on February 1, 1951.  Leroy enjoyed serving his country and was honorably discharged on January 1, 1953.  After his discharge from the Army Leroy moved to Cleveland, Ohio.  In Cleveland he started his own business named Montgomery Discount Auto Parts.

Leroy served auto parts to various auto businesses and auto part stores in and out of the community.  He loved to repair cars and when he wasn’t delivering auto parts you could find him in his back yard or garage fixing on someone’s auto.  He loved people and always had something funny to say to keep you laughing up until his health failed.

On October 14, 1977 Leroy married the apple of his eye Rosetta who was also his friend and confidant of 41 years.  In this union they raised four children.  Parrish, Lenwood, Twanna and Janel whom he loved dearly.

Leroy was preceded in death by his parents, two brothers, Johnny and Bishop Eddie Montgomery, one sister, Ida Mae Montgomery, a brother in law, Bill Upchurch and a daughter-in-law, Darlene Woolford.

To order memorial trees or send flowers to the family in memory of Leroy Montgomery Jr., please visit our flower store.