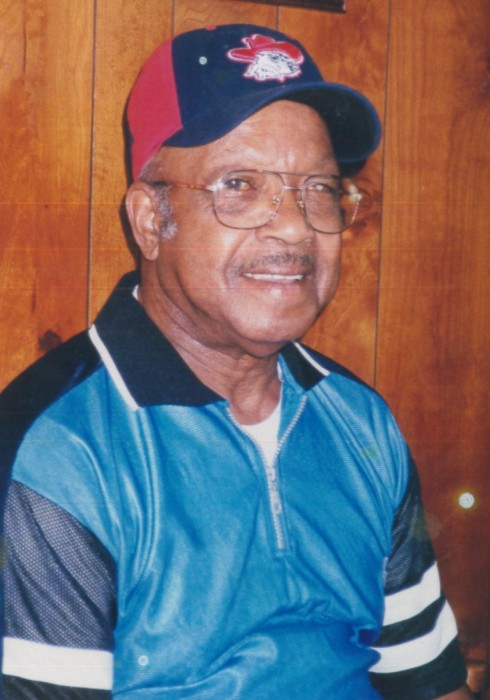 Leroy was joined in holy matrimony to Madaline Smith Banks.  From this union seven children were born.  Leroy was a devoted husband and father.  Leroy was reared as a Christian and a lifelong member of Bethel A.M.E. Church.

We want to let everyone know that Leroy “Skeet” Banks did an exceptional job.  We will remember his smile, his warmth, his energy and his love for life.

To order memorial trees or send flowers to the family in memory of Leroy Banks, please visit our flower store.