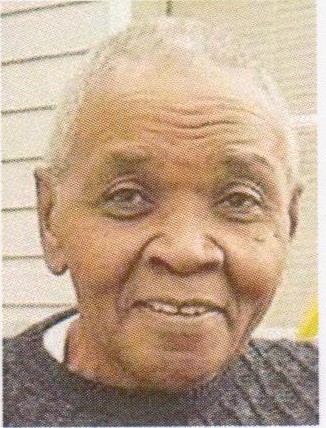 Leon received his education in Dorchester County public schools. He attended church services with his parents at an early age. He met and shared good times with friends in Frederick, and Hagerstown, Maryland, and lastly Pennsylvania.

Leon, you are already missed. However, we know you are in a better place. To be absent from the body is to be present with the Lord. So rest on dear one; we love you, but God loves you best.

To order memorial trees or send flowers to the family in memory of Leon Rideout, please visit our flower store.