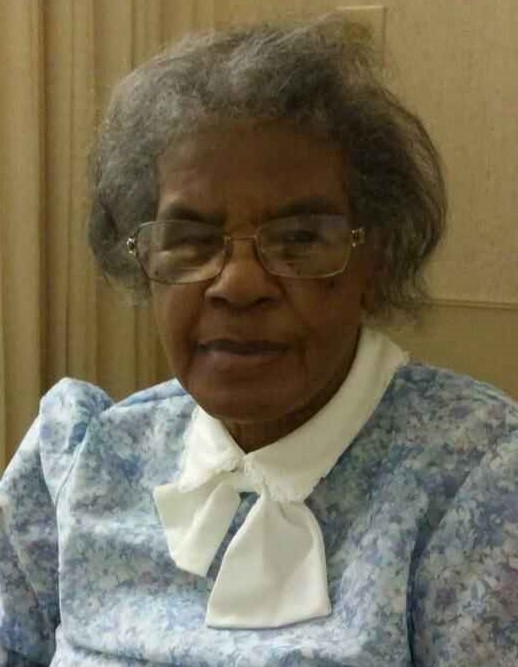 Lena Vester Cooper was born on February 20, 1935 in Belle    Haven, Va. To the late Purnell and Etta Hickman Hack went home to be with the Lord on Saturday March 25, 2016 at Chesapeake Woods Nursing Home in Cambridge, Md.

She worked in various positions in the Seafood Industry first with Harrison & Jarboe and later with Joe and Nida Spurry. She was a devoted and longtime member of Gospel Tabernacle Apostolic Faith Church #5 of St. Michaels, Md. For over 40 years where she held many offices over the years as well as recently being given an award for honorary usher for 20 + years.

To order memorial trees or send flowers to the family in memory of Lena Cooper, please visit our flower store.